Next year will be my 7th full year teaching at my 2nd school post-TFA, so quitting wasn't exactly the career suicide experience they promised it would be. TFA does an incredible disservice to both corps members and the students that they serve. The attrition rate of corps members is staggering and is the result of throwing recent college grads into some of the most difficult teaching situations with minimal training and support.

They are then assigned to our most disadvantaged students who need incredible amounts of support. What were your motivations for joining TFA? Were you considering teaching as a career or was this a way to boost your chances of getting into graduate school? They may be hesitant to give you a graduate school or job reference.

I've actually had quite an amazing year as a first year teacher. Challenging as hell, but I am meant to do this work and I think I'm pretty good at it. I was a full time aide last year and already had lots of hands-on experience teaching small groups of students, so I came into it more prepared than most I think. The support from TFA was 0. I didn't need them. But still. I joined TFA because it was the fastest way for me to get teaching experience and my credential. I've now got my credential and a job next year under my belt.

I'm going to be a teacher for at least several more years - I'm interested in other aspects of education, too, like policy and instruction. But I'll be teaching for the foreseeable future maybe forever. I do plan to get my Masters. I don't need them for any sort of reference. I had a very positive experience with TFA, but was offered my dream job back in Jaunary. I was very close to quitting. However, after some intense thought and careful consideration, I decided that it wasn't worth it to quit. It would have been a major hit on my resume since I would have been leaving mid year , and a lot of money lost with the grants.

Ultimately, I turned down the job and decided to stay. It felt morally right, too. I felt a lot of guilt about comtemplating leaving the kids behind despite a large number giving me hell everyday. As much as TFA is hated on especially in this sub , it is quite a prestigious honor to be able to serve and it's looked highly upon by many employers if you ever decide to leave education.

It's a safety net that I simply was too afraid to give up. I now have 2 more days left of my commitment with TFA. I am now on my way to becoming an officer for the army not the original dream job I turned down, but excited nonetheless , and I couldnt be happier that I stuck it out. I think I would have greatly regretted quitting so close to the finish line. I know a year doesn't seem like a lot, but you're half way there - and your second year usually gets easier. Of course, my circumstance is vastly different from yours. In the end, only you know what is truly best for you and your wellbeing.

My suggestion to you is to wait till he start of the next school year to make a decision about quitting. The end of year stuff with TFA and your school can be overwhelming. It's easy to feel like this after a long stressful year. Try to relax over the summer and give yourself a nice 'reset' before you make your final decision about quitting. If you feel better, my advice to you is to tough it out. The 5- 8 meetings per year and occasional data chat is well worth the 11k in grants and the benefits that come with being a TFA Alumni.

Best of luck to you! Seems understandable.

You have to weigh the value of the grants against the time and gas! I don't think there's any use pretending they're useful to you other than the grants at this point. You have your certification. You have a job. You have better support elsewhere. They're just a hassle to you. I suppose in certain circles people say it looks good on your resume.

All the resume stuff doesn't really apply if your goal is to remain a teacher or even become a public school admin. If you want to run a charter organization, go into politics, go to law school, etc, I can see the resume argument. I think experiences vary greatly by region though. Where are you at currently? Also feel free to DM if you need to vent! I am just finishing my 2 year commitment, and while I have found TFA to be annoying at times with what they want from us, I remain grateful for the opportunity, and plan to remain teaching after my commitment.

Stick it out for the second year--I am not aware of the regions being hugely different in their requirements, and I have found the second year to be a lot less of a pain in the ass. Regarding the whole data thing--send a simple excel spreadsheet with end of semester grades--that was more than sufficient for me. I literally took like 10 minutes to put together my grade info--and if you cannot do that, just make it up or estimate.

I have never found TFA to be a lot of work--are you going to extra events or something? I even got out of events that were "obligations" due to being busy. I acknowledge, however, that you may have an annoying mentor person see, I don't even know what annoying acronym they use for them who is just too much.


I did that once too. What is your teacher rating for the year?

What Went Wrong With Teach For America

I was between effective and highly effective, so my TFA contact person pretty much left me alone. I get the sense that you are taking TFA way too seriously, and that may be exacerbating your issues. I left mid-term in my second year, as the violence at my school was overwhelming to me.

The school later wound up being closed due to being on the persistently dangerous list for five years. I got married and moved away, using that as an excuse for why I left, but in truth I was burned out and undersupported, and felt unsafe. Not without reason: a fellow teacher had been pushed down a flight of stairs, and I myself had been cornered, threatened, and had my car keyed. All that being said, due to the fact that I didn't complete my Master's Degree, I now have to jump through a million hoops to become a teacher again.

I've been hired and have provisional certification, but I have to re-take courses my credits are "stale and various tests to obtain a proper certification. If I knew then that I'd eventually want to return to teaching, I would have done what I needed to do to and toughed it out through the year. Or at least, that's what I tell myself. At the very least, I would have resumed teaching right away and finished my degree at a new university before my credits expired.


I almost quit during and after year 1. Stuck with it, at a new school now and love teaching.

On trying to see reality: Teach for America essays

Year 2 is so much better! Then quit. You aren't a slave. Why do so many people here act like their situation is a make it or break it teaching situation? I assure you, there are other schools that want you there.

An essay by a former Teach for America recruit: Why I did TFA, and why you shouldn’t

That need you there. TFA is a fast way to get a certification. Look into MAT and M. I loved the freedom that I had to lead conversations about current events and things that were happening in the world.

For the news and views you might have missed

Having the attention of young minds is really powerful, but it comes with a lot of responsibility because you want to plan it to be impactful. All the resources you need are there; you just need to implement them. And really, more than resources, you just need someone to vent to. 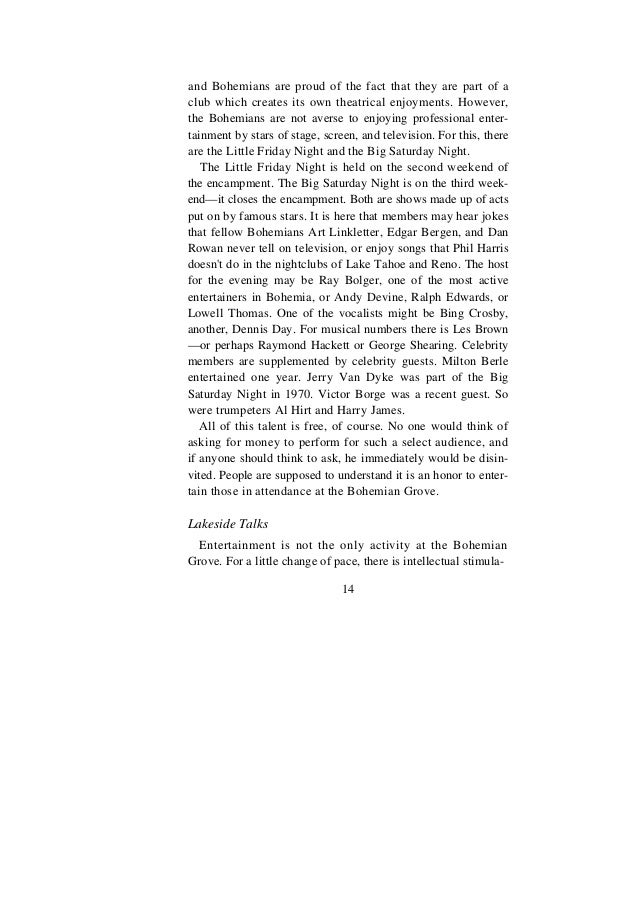 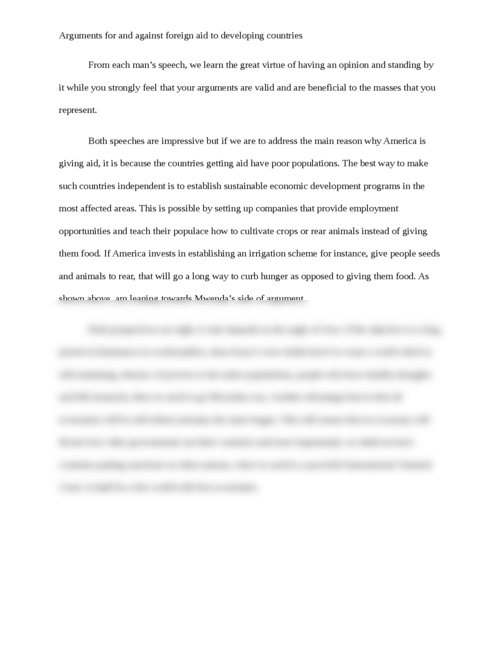 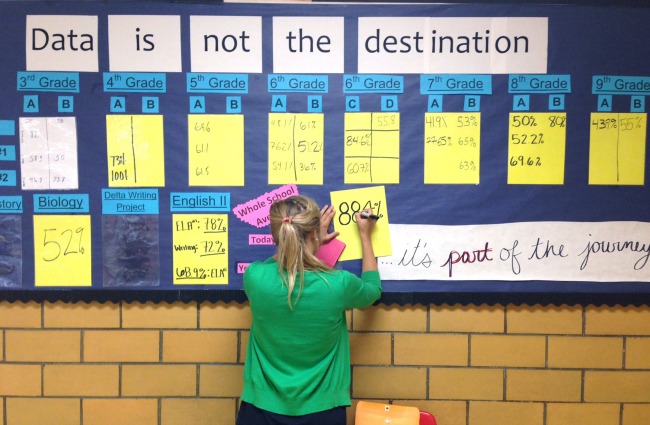